A letter from Dean Spanos pic.twitter.com/rTNIvrsN1A

Basically the worst kept secret in the NFL is officially out.  The rumors have been swirling for quite some time so not a big shock.  Unless of course you are a sports fan living in San Diego and are now down to just one professional team to root for….and its the Padres.

So now Los Angeles, a city that went years without having an NFL franchise, gets two NFL teams within a year.  Granted neither team is any good, and the LA market is a fickle bunch and this will all probably end in an unmitigated disaster, but what a time to be a sports fan in LA.

Can we do something about the logo though?  The Chargers new logo sucks.  Just a total ripoff of the Dodgers logo with a bolt added on.  Guessing they paid some company handsomely to come up with that.  They may not even keep the Chargers name so it may all be moot, but at least for the next year this is what you have…your Los Angeles Chargers! 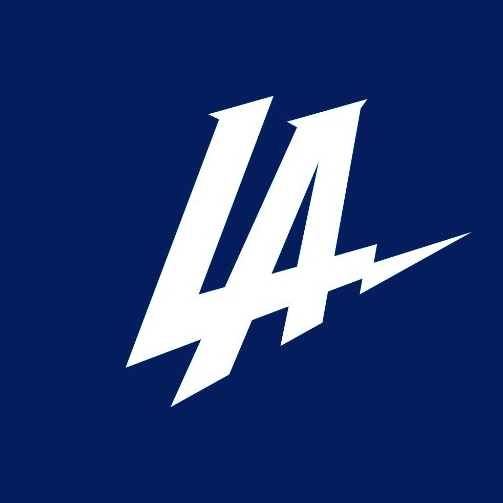